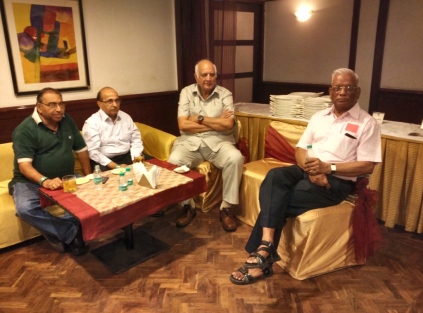 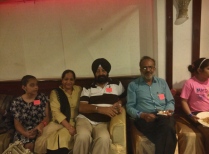 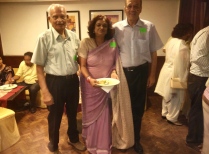 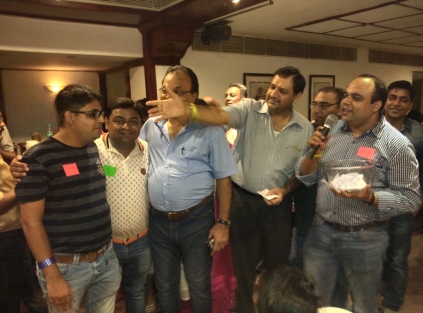 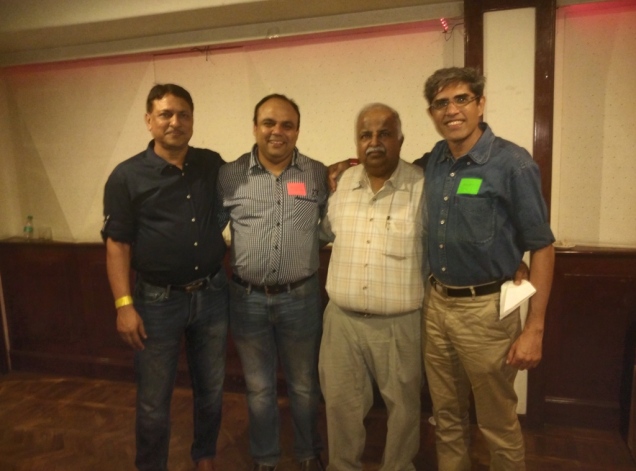 MMA organized a Family Dinner for it’s all members on 15th July, 2016 . MMA members and their families gathered at Hotel Crystal Palace, Meerut, for a fun filled evening with exotic food & games. Various games were organised by Mr. Ankit Singhal, President MMA. Every one enjoyed the evening with games followed by delicious food. The program was conducted by Mr. Gaurav Jain, Respected Council Member MMA. 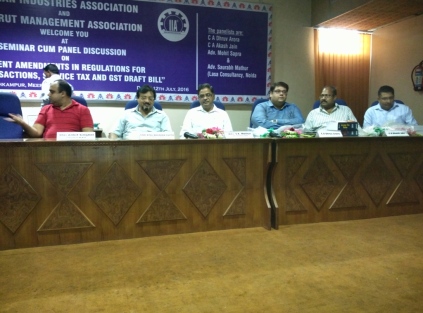 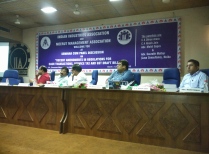 CA Dhruv Arora informed about section 206 C which covers the new requirements of collection of tax at source for cash transactions and how to adhere to the government regulations while entering into such transactions. CA Akash Jain spoke of rule 114 B, C, D and E which specifies regulation and reporting of certain specified cash transactions and answered queries related to the same. Advocate Mohit Sapra explained about the changes in Service Tax in Budget 2016 and its impact on various groups. He also spoke about the newly introduced Krishi Kalyan Cess, Indirect tax dispute resolution scheme and changes in interest rates and penalties. Advocate S. K. Mathur discussed about the draft GST Bill and changes in the taxation structure post its implementation.

MMA and IIA members and council members were present during the talk. The panel discussion helped in solving many doubts and queries of the members.

We at MMA are always trying to connect and engage with our members. In this endevour, we are pleased to announce another milestone. We have created this group on LinkedIn to connect all our members in a professional setting.

You can reach us on LinkedIn at this URL
We invite all our members to connect on LinkedIn and build upon each others’ network to reach new heights.

On behalf of the entire Team MMA